Radio Causeway is your showcase bringing you timely interviews and bridging your world of cultural arts. 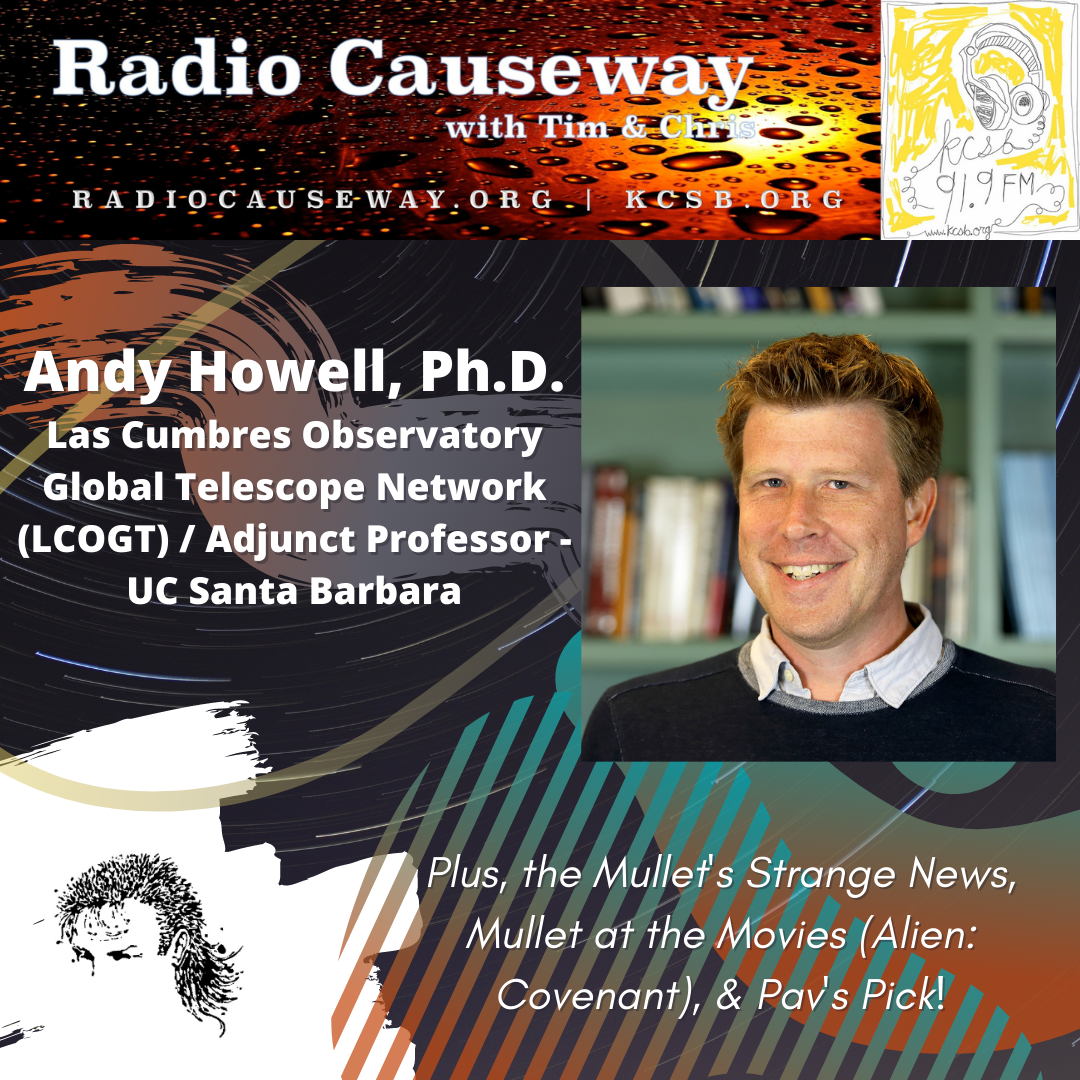 Today we are excited to be speaking with Andy Howell, Ph.D., Staff Scientist at Las Cumbres Observatory Global Telescope Network (LCOGT), Adjunct Professor in Physics at UC Santa Barbara, and the host of the series, Science vs. Cinema. Dr. Howell studies supernovae and dark energy and leads the Global Supernova Project --which is a worldwide collaboration to study 600 supernovae of all types between May 2017 and July 2020. It is a Key Project at Las Cumbres Observatory, whose global robotic telescope network provided lightcurves and spectra.

Plus, the Mullet's Strange News, Mullet at the Movies (Alien: Covenant), & Pav's Pick! 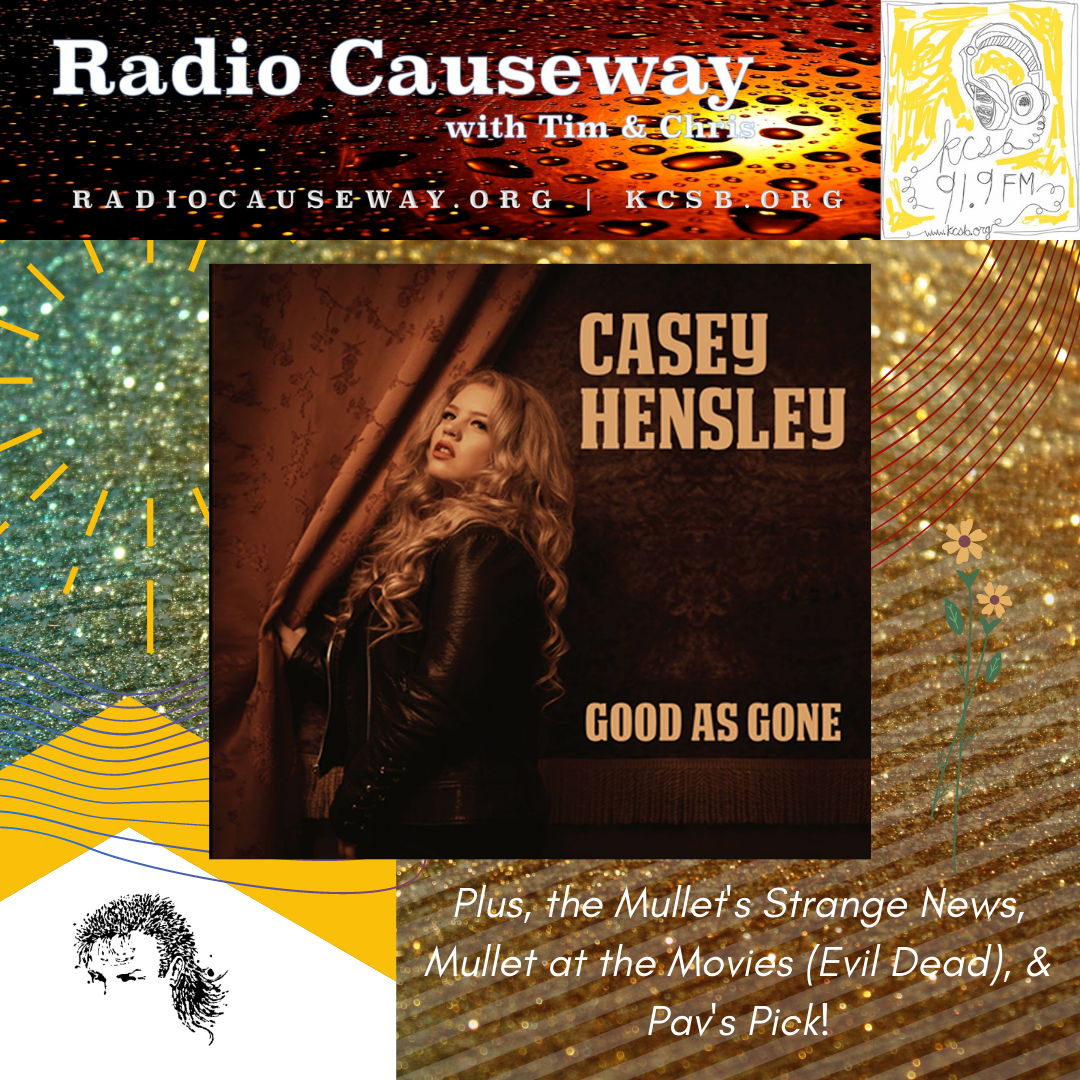 Plus, the Mullet’s Strange News, Mullet at the Movies dive into the 2013 remake of Evil Dead, and Pav’s Pick!

Are you interested in sharing your work with us on air? Currently, we’re looking for new opportunities to share impactful stories of research and action. 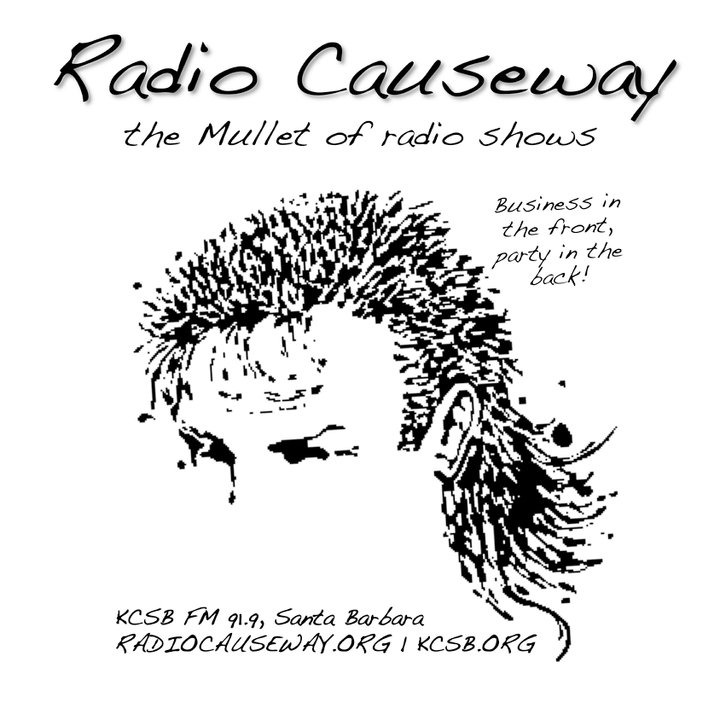 This work by Radio Causeway is licensed under CC BY-NC-SA 4.0